Welcome to Chestnut Hill, original purveyors of the Dunstan Chestnut as well as a broad range of edible and flowering plants for the improvement of home and habitat.

Put Down Roots. The Dunstan Legacy.

Humans and wildlife relied on the chestnut tree. Plant Dunstans. Harvest the bounty.

For centuries, chestnuts were the primary mast food source for North American wildlife. Then came a foreign blight in the 19th century, killing 30 million acres of chestnut forest.

Bred by Dr. Robert Dunstan in the early 1950s, our hybrid combines the blight resistance of Chinese chestnuts with the larger nuts and vigorous growth of American chestnuts.

By planting the Dunstan Chestnut from Chestnut Hill Nursery, you are helping to replenish the ecosystem of this once magnificent forest.

Learn more about the Dunstan Chestnut in our Learning Center. 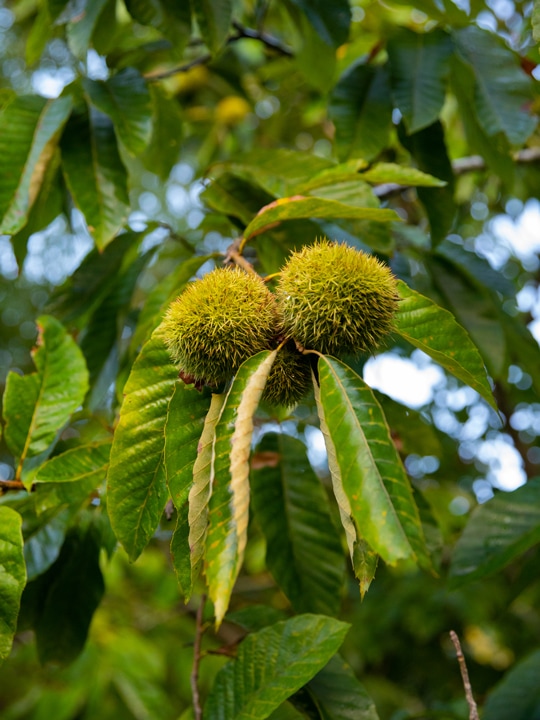 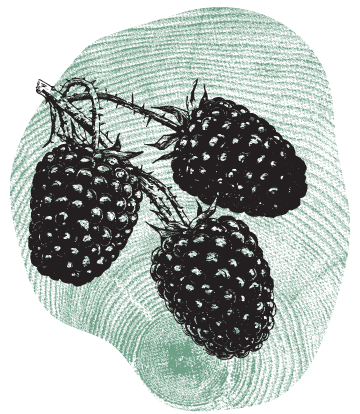 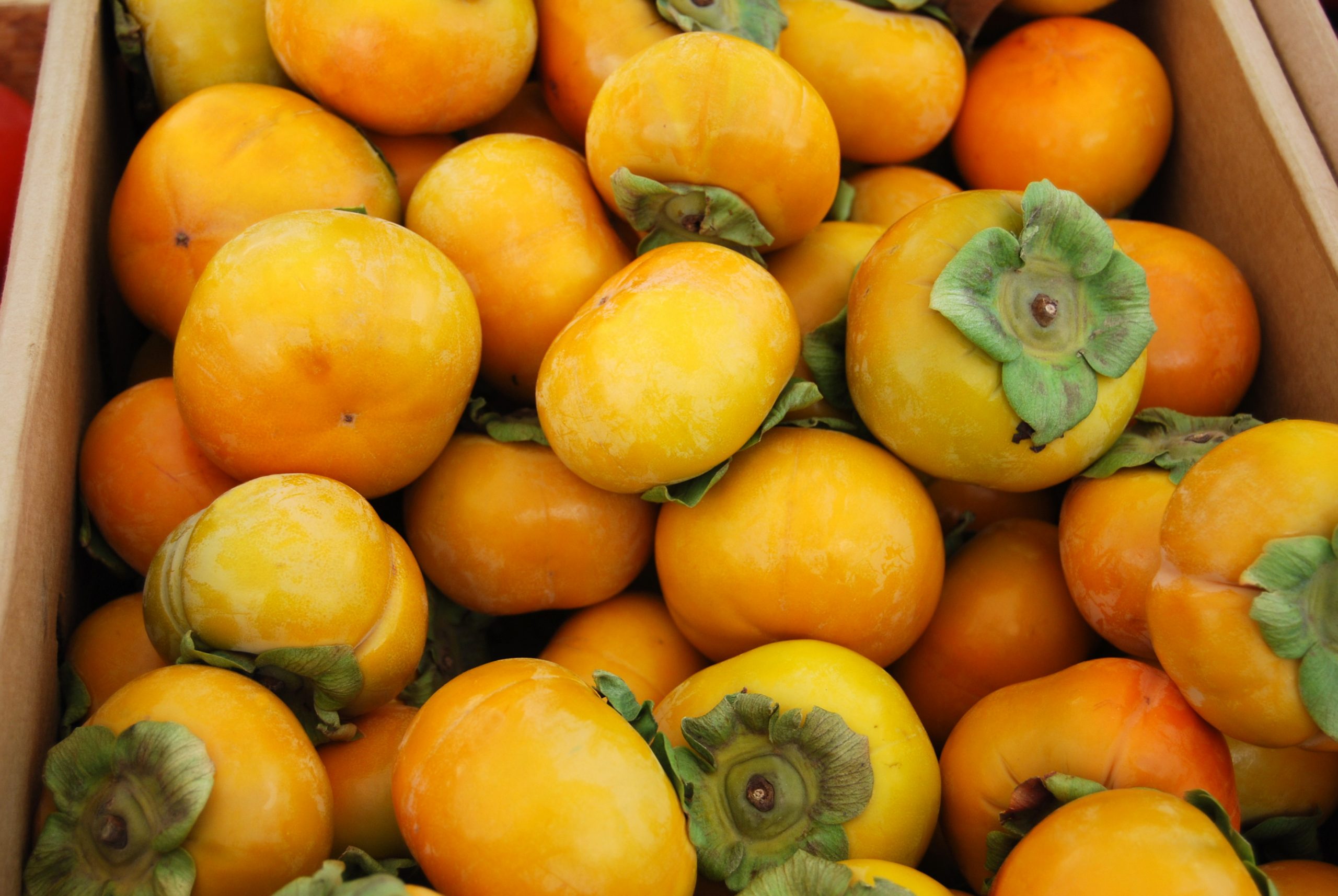 The Right Variety For Your Region.

Enrich your land with the right varieties. With three generations of tree-planting expertise, knowledge is in our roots.

We purposefully select the best variety of fruiting trees for your region. Our extensive experience with native and select varieties and their chilling hours allows us to make sure your trees will thrive in your local environment.

Head over to our Learning Center to learn more about chilling hours.

Knowledge
Is in Our Roots.

Like all living creatures, plants need proper care to grow. Visit our Learning Center to learn what, where, and how to plant for maximum yield. 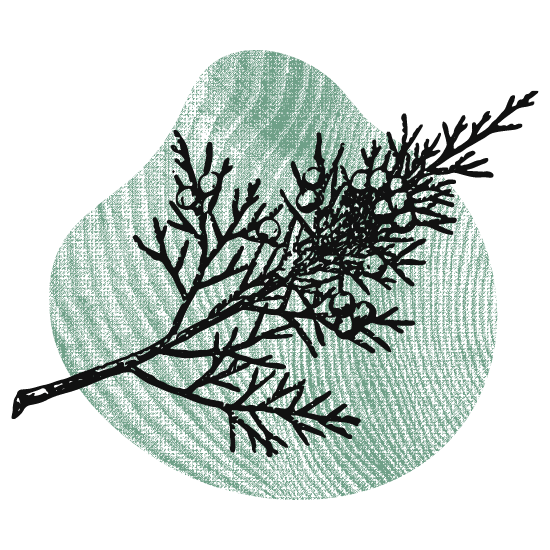 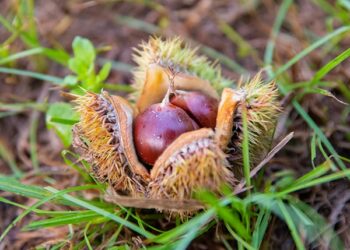 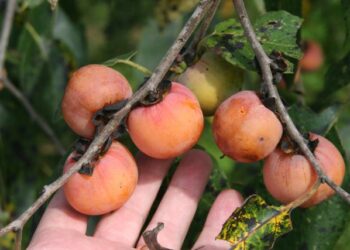 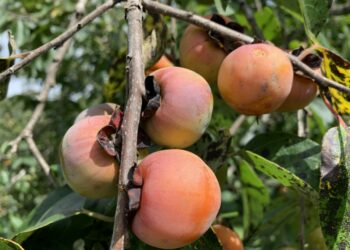 Find A Store Near You

Find our trees at your local retailer. Visit our Store Locator to search for a store near you. 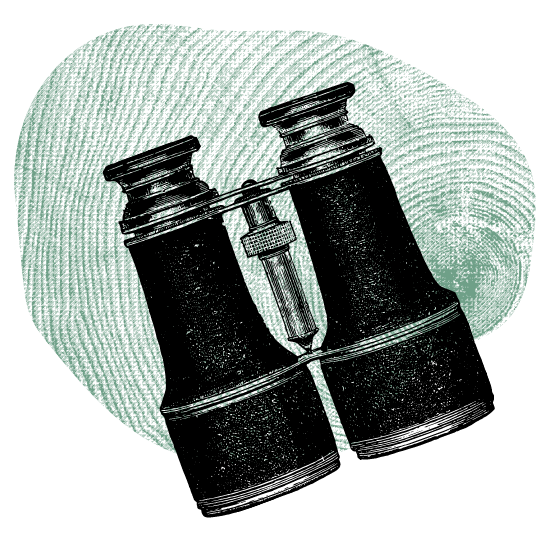